As usual, the CES 2016 is the trade fair par excellence of the small news that probably won't revolutionize the way of understanding the technology, but that can arouse great interest in the public. Here are two of these. 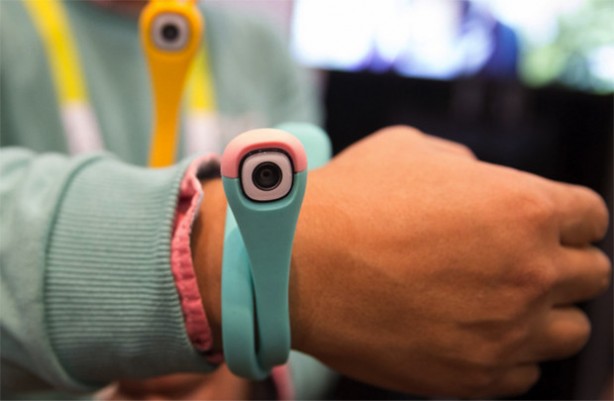 The first curious accessory we want to talk about in this article is a room stick great for taking selfie, but also to run shots during a sporting activity. The name of this accessory is the Pic and, thanks to its flexible body, will be wrapped to the wrist or for example on the handlebar of your bicycle. The device can also record video in Full HD and can then be used as a true action cam. The device is equipped with an internal memory of 16gb and can be connected directly to a computer to view the shots and videos captured. The price is 149$.

If you are a fan of Star Wars sure know that it is possible to buy a copy of BB-8: this is a real mini-drone that now finally gets a controller very interesting. Sphero, the team that is producing the accessory, has in fact shown during the CES 2016, a wearable that, by movements of the wrist will allow you to remotely control your BB-8. The device is really interesting, and although not yet in its final version we are sure that will appeal to lovers of Star Wars and of small drones. The Force Band will be available during the second half of 2016. 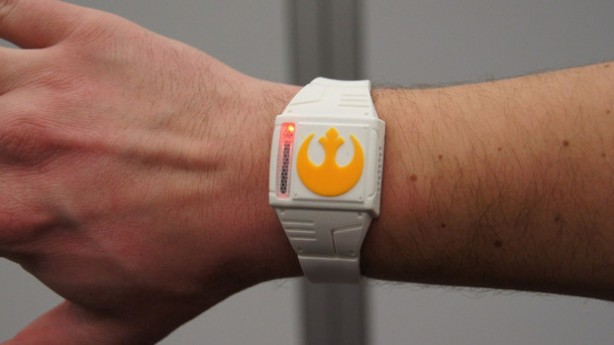 Your blog talks about Two Exciting Gadgets Straight From Ces 2016? Contact Us to be indexed in the BitFeed Network