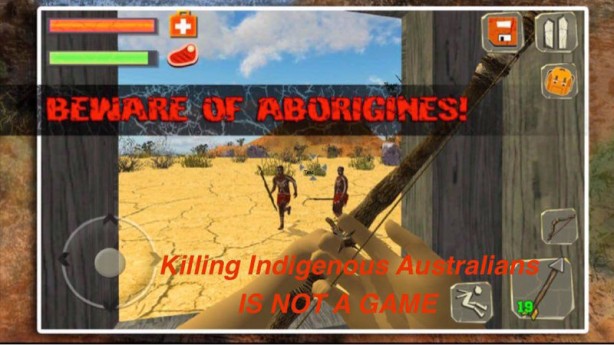 On the App Store and Google Play removed the game Survival Island 3, accused of racism, a petition appeared on Change.org. The game focused on the hunt to indigenous people in Australia and encouraging the players to kill the aborigines to survive. The aim of the game was to survive in a dangerous place and fighting against the natives.

On the petition reads: “it is unacceptable to the sale of games that incite to racism based on negative stereotypes related to native. [...] To kill australians is not a game”.

The app is not available on iOS and Android.

Link to the original article: Survival Island 3 is withdrawn from App Store after accusations of racism

Your blog talks about Survival Island 3 Is Withdrawn From App Store After Accusations Of Racism? Contact Us to be indexed in the BitFeed Network